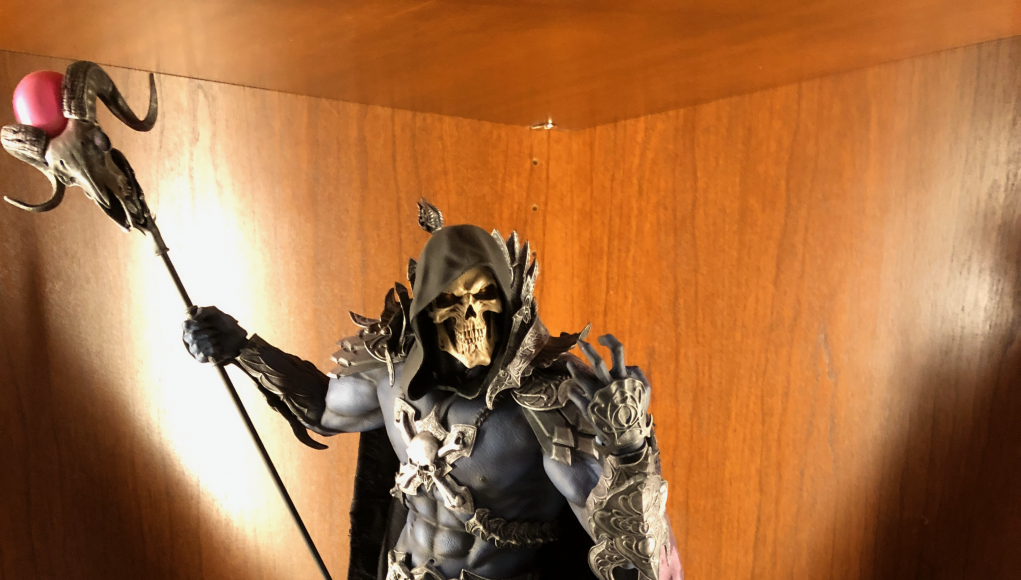 The dream of many gamers is that moment when you have enough space, cash on hand, and a burning desire to put it all in together into the perfect gaming space. Especially getting the table to end all tables to work for the next 40 years of gaming. I, like many middle-aged somewhat affluent gaming enthusiasts, decided that splurging on the ultimate gaming space was much better than some sex kitten half my age and a suicidal crotch rocket. Even better, I even had my wife’s permission!

I now had several items I needed to research as well design a space to hold my ultimate man-cave. I decided to start on the table part first since at the time, the house part did not really exist. There were a very large amount of DYI tables as well as several commercial ones that even made me drool and whoop for absolutely no reason at all.

First were a bunch of the DYI ones:

This lead me to the ultimate expression of a commercial version of a gaming table. Topping up over $15,000 the Sultan Gaming table and it’s brethern were awesome to behold:

By Loki’s twisted teet! Of course it was going to require me to rob a small bank and wait 18 months to receive that monstrous piece of cherry heaven. The company making them is completely out of business because they could not keep up with demand. I never knew that there were that many gamers with that much money burning a hole in their pocket. Maybe I should get out more and start convincing them that I need that money.

Then there was this wonderful DYI model which took a lot of the nice features of the Sultan table and even provided a model:

I think I now had enough information to get started.

evil.curmudgeon@gmail.com - 2020-04-10 0
Recently there has been a lot of interest in some of the details about the Gaming Table that we are using. ...