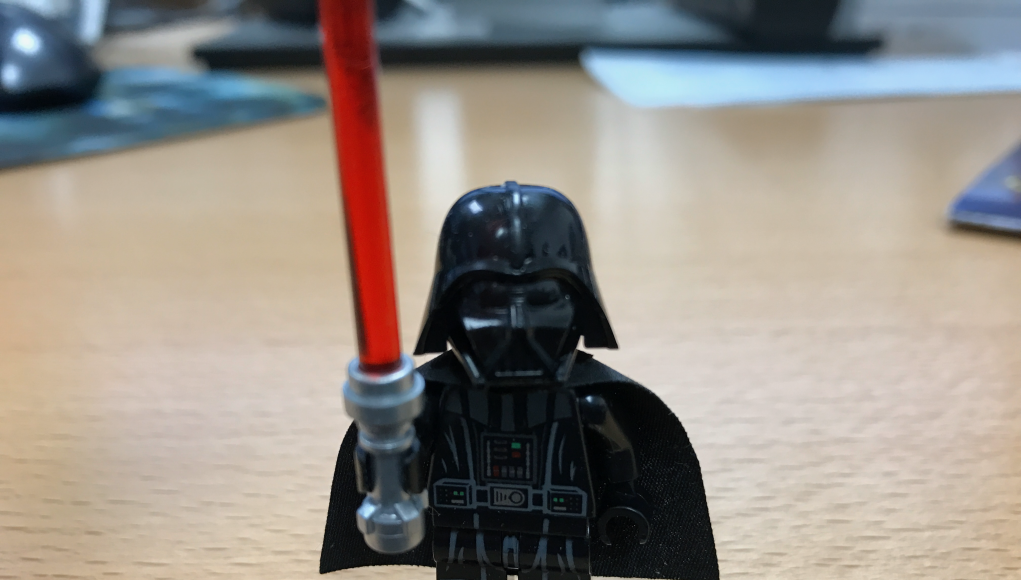 We have a table design, check. We are building out the basement, check. We know what will go where… uhm. Well yes. Obviously in parallel to the basement being rebuilt we had to know fairly clearly of what would be in the basement and where. This had to include where electrical outlets would be, where lights would illuminate the awesome planned games, and where everyone would actually be sitting. And maybe some entertainment in case we needed to watch some Anime at 100db.

Much like the design of the floor plans themselves, we went through a lot of different iterations of the layout as well. We had settled on one main configuration until the slight mis-step with the lack of two steps on the stairs changed everything for us. This is what we had originally:

As you can see, we have our gaming table, a nice little office, a couch area with a monster TV for our cat girl needs. But, with some of the space change, especially a doorway moving, we needed something new.

It was a difficult decision, but one that had to be made somewhat quickly since it impacted a lot of the infrastructure installations. We ended up with the third choice which then influenced all of our other decisions. Such as shelving:

And now we are settled on the build, the layout, and the furniture. So, where the hell is my table?

evil.curmudgeon@gmail.com - 2020-04-10 0
Recently there has been a lot of interest in some of the details about the Gaming Table that we are using. ...