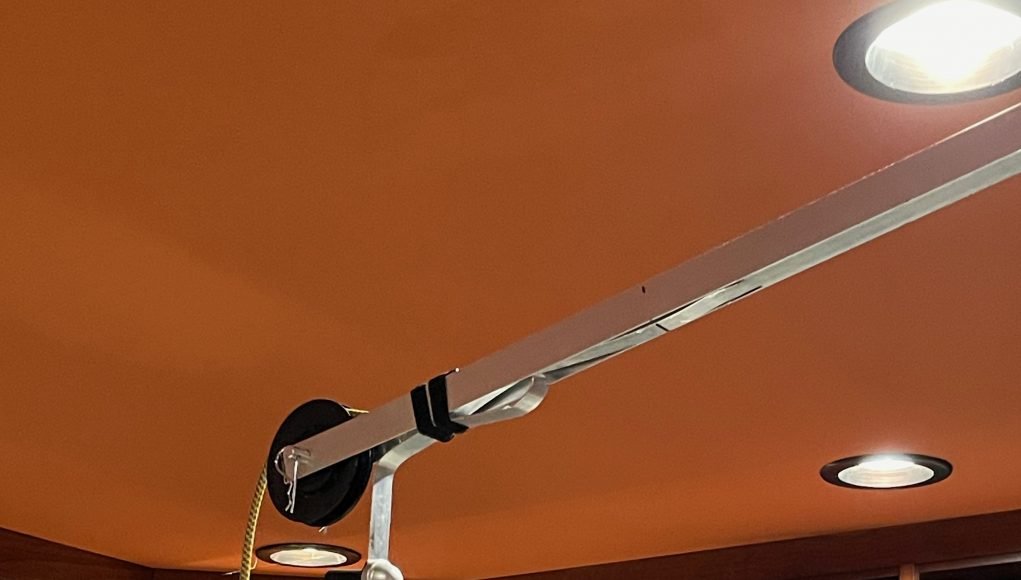 Twenty years ago I had a pretty damn good memory. I could remember almost anything I heard, saw, or read to about a 90% accuracy. Yeah, I was pretty amazing. Today though, it seems that my memory has the capacity of a goldfish. Combine that with my inability to take notes very well, I have troubles. When I play, I am into what is happening, trying to capture every nuance of the DM and the other players. Capturing this would be nice to refer to later as the campaign develops. As a DM, I am performing, dancing, telling a story, and making up very bad accents. It is difficult to take any notes while you are the conductor of the orchestra.

For any campaign that plans on being long running, there is usually some over-arching story line that eventually leads to some form of completion. Well, at least most modules attempt to do so. There will be clues, points of information, and names of NPC’s that might later become important to remember. As the DM, you might have given out something important, or not. Knowing absolutely that you delivered what you thought you did can become important if it has any applicability later in the story. of course, a good DM should be giving multiple opportunities to give important clues but not enough to reveal the story too early.

I truly admire those that are able to remain in the moment, participate, and capture all of that on some form of media. Actually, it is pretty amazing. I cannot do it. I cannot even pretend to do it. There are those that claim they will remember, but that is very limited in the long run. yes, they might remember what was said tomorrow, but next month? In six months? Nope, and a whole lot of nope.

So, what is to be done? The simple answer is to record the session. Whether it is audio or video and audio, it does not matter too much. As long as there is a perfect record that can be gone back to either immediately to make those notes, or in the future when you thing of something that is nagging you. As a DM, recording the session is a must these days. I find it important to be able to go through and make sure I write down what I actually said because while there are “scripted” text sets, I rarely read it exactly, and depending on the situation, that information might have been delivered completely differently than what was “scripted”.

There was the case with a recent session, I was absolutely convinced that I had start a specific sequence of events, not very far into it, but started it. The reality was that I had not, in fact I had held off so it could happen at the beginning of the next session. If I had gone with my memory, or gut feeling, I would have left out a very important piece of the story. I knew for sure what happened, because I had it all recorded. I could hear very clearly what I did and did not say.

I have heard that some DM’s would prefer the players to not have a perfect record of any sort. They are relying on a failure of note taking and a future aha moment to jump into the character’s emotional train. If the campaign is a very information heavy one, the burden on the players is very high. If they can accomplish that, they are far better people than I am, and it would be impressive. I would start to fail at some point in that game because of my inability to note take well.

I prefer to err that the players are human, the DM sub-human, and that everyone has a chance to get the information that they should for the game. If they guess the plot too early, was that a failure of their note taking? Probably not. Did the DM give them too many clues too early and out the BBEG? Maybe. I have also DM’ed where even when a clue-bat is applied to the players every 30 minutes, they still tended to miss the facts sitting in front of their face. Or destroy an important NPC just as they were going to deliver information? Yeah, that’s happened too. No amount of recording would save that group if information was important to the campaign.

This really comes down to my personal ability and need to capture information and have it available whether I am a player or a DM. So, I now record every session that I DM, and if the game is online? Those all get recorded too. There is no perfect memory or perfect notes, only the recording is the perfect set of notes.

How We Have it Set Up and Equipment

Our set up is not the most sophisticated, nor is it very integrated. Since we first started recording audio only and the later video addition is a completely separate feed that has to be merged with the audio at some other stage.

The setup itself is fairly simple. I have a recorder (ZOOM H6 Portable Studio) with XLR inputs going to a cheap aluminum tube that was mutilated to fit the cable which leads to the microphone (MXL V67I FET Condenser) hanging over the table. The recorder is powered by battery (Jackery Portable Charger). The handmade boom hangs via large magnet on the steel beam crossing the ceiling. When I am ready to start, it is a manual process.

The video setup is even more simplistic. I have a Brio 4k Webcam attached to another location on the steel beam with a magnetic camera mount. It is then connected to a long USB cable to a Mac Mini (2018 version) running OBS which controls the camera and the recording. I did leave the sound recording from the camera I can use that to help sync up the better audio being captured by the MXL microphone. Because the entire basement has steel frame I can use magnets to act as guides for the cable so it would not dangle as it could have been.

Integrating (aka Merging the files)

I cannot take any credit for this part of the work since Adobe Premier Pro is an awesome piece of software. I added the two files in and told it to merge them on the audio and remove the AV audio. Ten minutes later it was all done, and it was completed perfectly. I used the same software to create a transcript, put in subtitles, and boom, it was finished. I know nothing of audio or video editing, but this pretty much did everything for us. A few edits to the transcripts, and it looked almost professional.

The audio file was 1.6gb, the video file 15.3gb, and the merged file at 4k was 120gb or 50gb at 1080p. I’ll probably be the only one to ever look at the 4k video, but I’ll share the 1080p with the players. It was pretty cool to see all of us and hear the action in play afterwards. It does give me a better appreciation for how much I suck at accents and where I need to improve as a DM. These will most likely never end up anywhere except in mine and the player private repositories, and that is just fine. The recordings are only for them and I.

evil.curmudgeon@gmail.com - 2020-04-26 0
There have been a lot of questions about the details of how the cooling actually worked and how I am ensuring that...