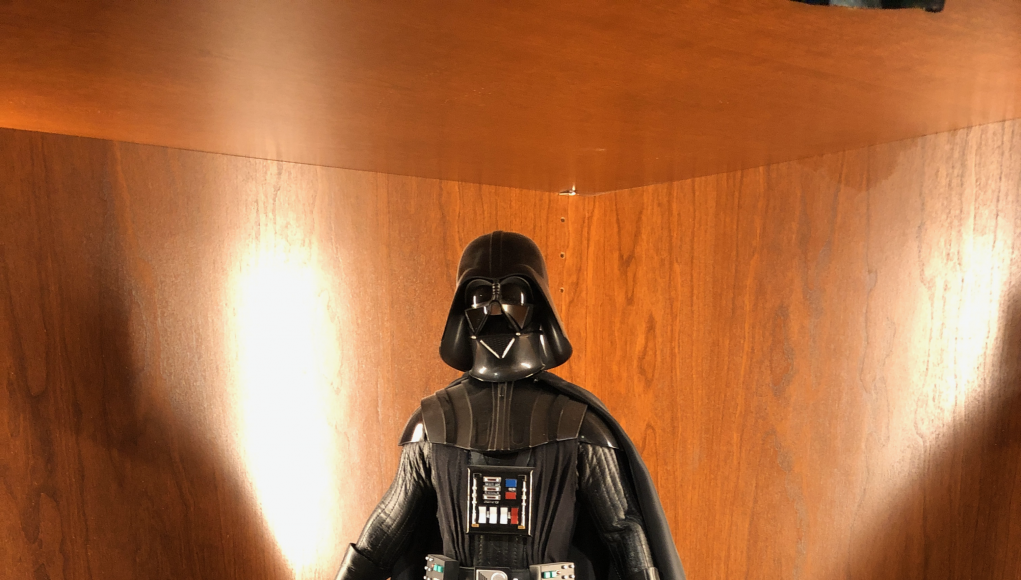 I was pretty excited to jump in and start drawing up something. I quickly realized several things.

Yes, I quickly went from many pieces of mangled graph paper to a basic graphics drawing program. No, I did not spend the money for AutoCAD. While useful, I knew that I really only needed a rough drawing for the planned table since I was commissioning someone else to build it for me. My competence is in other areas than woodworking. I needed fairly accurate measurements, but even those would change over time as the design would update during the build to deal with real world physics as well as the actual size of the room it would be placed within.

I started with something simple:

The first design was really to start figuring out the features and basic size of what I wanted. I wanted something that was bar height so that my group could sit or stand at the table. It was important to future proof by providing a deep well in the middle of the table to either hold 3D terrain features or better yet, a television for virtual table top play. Deciding on which size TV would go in it controlled many of the future measurement decisions.

From there, there would be a need for drawers and storage and a fine tuning of where the total design was going. It was also at this point that it was decided to go with a 65″ TV in the future. Putting a little extra space on all the sides, this is what I went with:

Admitted there were a very large number of revisions between each of the images that are shown, but these do represent the major revision points. Continuing to think about the details, it was also clear that power would be needed not only for the eventual TV, but for all the players, as everyone has a multitude of electronics for gaming but just because.

And finally, the almost completed design. Trying to be complete with all the design pieces all on one piece of paper. This was the final drawn design that was created.

Admitted, there were still a lot of assumptions on my part and the design itself. I was concerned that there would not be sufficient stability of the table considering what would be the tremendous weight of the top. It seems I overthought this too much and there was a much more simple solution once we started building this beast.

evil.curmudgeon@gmail.com - 2017-05-29 0
Oh how everyone will be happy with the new table. No longer playing on plastic CostCo tables. No more having...