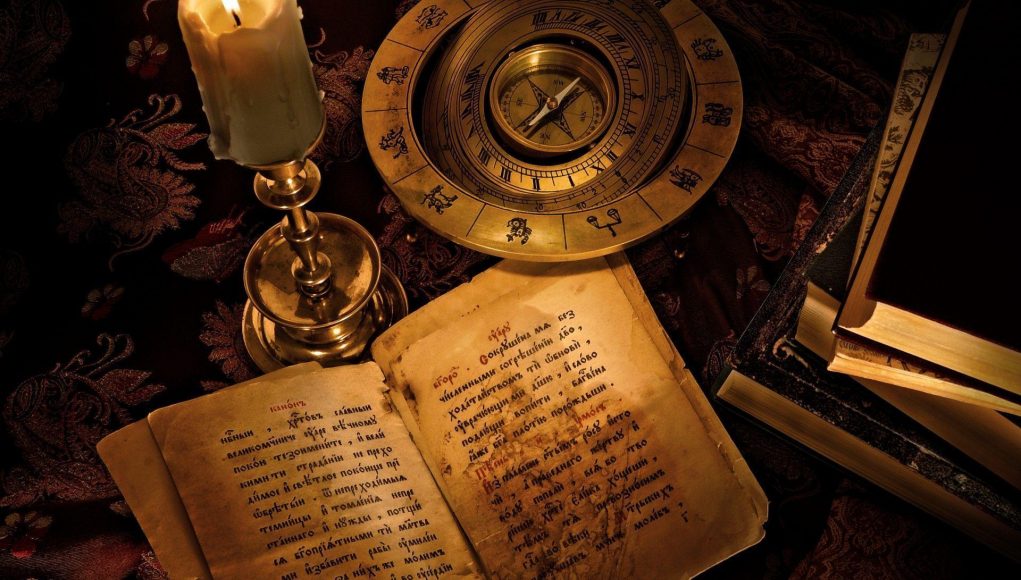 As a Game Master there is nothing more frustrating than to have your immaculate, detailed, and clueful plan be blown out of the water because your players are either dumber than a rock, just ignore what you believe is in front of their face, or go in a direction that is the contrary of what you so clearly laid out for them. Yes, they are clearly mocking your brilliance and purposely destroying your plans, those rat bastards.

What do you do as a Game Master when your master plan fails in some way? How can you get the players back on track and into the adventure that was planned for them? This does make the introduction of the idea of Sandboxes and Railroad adventure types. I know some Game Masters will run the Sandbox style only and seen most of them struggle and fail upon occasion when the players really go in a direction that was in the great unknown space of the campaign.

Basically a Sandbox campaign allows for anything to occur and the players to attempt almost anything, to include abandoning an adventure in the middle.

Knuff the Barbarian – “Oh, the orcs are going to invade that village where the Saintess of Norwell lives. Without her, this entire region will plunge into darkness! Should we go save them?”

Gripf the Mage – “Nah, looks like a grind, let’s go somewhere else”

Whereas a Railroad campaign only gives the players some narrow choices on what their options are and what directions they are going. They are expected to follow the planned adventure. This is normally the case with the commercial modules that can be purchased. While there are many choices for the players to make in the module, the overall adventure is set and they will be marched in that direction. If they really do not want that, then why are they playing that module?

Nakht Shepses – “You must earn the right to enter the Necropolis and save the city of Wati from the scourge of undead that plague us! You need to fight my Vanth Psychopomp, that is much tougher than you, to meet my expectations!”

Setit Alablaze the Sorcerer – “Meh, why would need to do that”

Wayngro the Barbarian – “Why are we listening to this pencil dick? We can just go and do the adventure without this bullshit”

Sebti the Crocodile – “I need your team to partake of this contest to help with the harmony of the temple. It would be better to have everyone work together on this.”

Wayngro – “Fine, but you better give me that damn bastard sword from the auction”

Sebti – “Oh, I saw some halflings run off with it.”

Lord Elgin Youngblood the Investigator – “Sigh, this is just dragging on. he can keep his distance and we suck at anything ranged.”

Game Master – Sigh, maybe I should have just rushed the combat and moved it along… sigh

Yes, maybe that was a bit too scripted and railroaded. In retrospect that could have been handled better.

I have seen groups take the clues laid before them and then taken it in a direction completely unanticipated. Something completely unplanned for. But that did not end the adventure. They just have a different one. When you have time to plan for it that is.

I usually prefer running a hybrid campaign style. The players can go anywhere and start anything. But as the adventure progresses their options will start to narrow as the rails slowly show up under them. They will usually need to finish what they start. They can leave lingering side quests uncompleted, but there is an over-arching story there that they need to attempt to drive to the end. Otherwise as a Game Master you are infinitely attempting to create content on the fly which will end up not being fun for the Game Master either.

I had one group that reached the big boss encounter. It was their old comrade. A character that had died a horrible death much earlier in the game. The remaining party members stripped the body of any goodies and left the naked body in the “dungeon”. Well, of course I was not going to leave such good material behind…

In a much later adventure, the party gets to the boss room and the villain, their old friend, winds up for the standard monologue to explain what has happened and what will be the future should look like for them. You know, the standard Bond Villain dialoge when Bond gets captured or faces off with the boss. As a part of that he would reveal that he is actually just a pawn in a bigger game, clues and hints all over the place! It was time to do a data unload on the characters and be able to explain why things were the way they were. Just as they enter the room for the encounter to start, one of the players goes “Meh”, promptly powers up and starts attacking. Sigh.

Where was my turn to give that wondrous speech that had been painstakingly worked on for this encounter? How would they be able to get the clues and hints they needs to progress farther in the adventure. One player basically jumped in and ruined the situation. Yes, I could have forced the conversation, I could have just put everything on hold and said my piece. I do control the Deus Ex Machina. But, I allowed it to move forward as is.

Because I was ready for them to screw it up. I have seen them do it several times before. Their tactical ineptitude had cost them a character death more than once. I cannot forever fudge the dice just to be nice. Run into a room without backup and get surrounded by creatures that are tougher than any individual character will get you killed, and it did.

I had planned several “diaries” from the same villain in different places around the location they were exploring. It was my backup. I had lots of extra clues that were ready to be dropped in different areas in case they missed one or two. Or more likely did not understand the clues that I gave them. Some of that might be me being too obtuse, but never underestimate the potential for a player to just misconstrue what you meant no matter how clear you think you said it.

There was a case with another party of players that encountered a especially difficult creature. As you might remember I use “Monster Cards” as a way of helping the players know what their character should know. This one player that had the appropriate knowledge just was not able to read the basics of the card. I even verbally gave him hints on what he might want to tell his team so that they can respond better for the encounter. But he remained convinced he was delivering what was required. Everyone else at the table got the hints I was giving, but he remained stubborn believing his rendition of the data was more accurate than the one the Game Master was giving him… yes, this was our inexperienced player group, which is why I was willing to give those hints.

In the end, you cannot plan for everything, but you can plan for different fail points. Your players will screw up the clues whether it is your created content or a module. You will need to plan on being able to deliver the same information in multiple ways just in case. For my more inexperienced players, I always give a summary of what happened at the previous session at the new session. Sometimes I will force them to talk with each other on what had been discovered and if they figured anything out, correct or not. This forces them to consider what they have been doing as well as the possible clues that they might have understood or even misunderstood. This then also helps me understand what made sense or not with that set of players.

For the more experienced team, I allow them to fall off the understanding train more easily and bring back the clue-bat when needed, but keep that much more minimal than the other team of players.